(COLUMBUS, Ohio) – For many, warmer weather signals the beginning of a season full of puffy eyes, runny noses and headaches that often accompany seasonal allergies. Experts say it’s a season that is getting longer and more severe for allergy sufferers due to climate change.

“Allergy seasons have been changing in North America and across the globe, and we see greater changes the further we get from the equator,“ said Dr. Kara Wada, an allergist immunologist at The Ohio State University Wexner Medical Center. “In much of the U.S., the time between the thaw and freeze is getting longer, and so the plants have longer to produce pollen during that time.”

Meanwhile, development and increased traffic in large cities also promotes higher pollen counts as the sunlight and carbon dioxide in the air promotes weed and plant growth. This not only affects long-time allergy sufferers, but Wada says many of her patients are experiencing symptoms for the first time because there are more irritants in the air. She says the first step toward effective treatment is identifying exactly what is triggering those symptoms through allergy testing.

“Knowing exactly what you’re allergic to not only helps you avoid exposure, but starting allergy medications and treatments right away really helps to keep those horses in the barn and get much better control of symptoms with less medication,” Wada said.

In addition to over-the-counter antihistamines, Wada says immunotherapy, such as allergy shots, has been extremely effective at treating the root cause of allergies and changing the body’s reaction to them. Over three to five years of treatment, some patients even become non-allergic. Conversely, if allergies go unchecked without treatment, they can cause repeated sinus infections that become so severe they cause changes to the structure of the sinus cavities that require surgery to correct.

Scientists are also working to identify new allergies, research that helps allergy sufferers take action against exactly what’s causing their symptoms. More than 100 new allergens have been named in the past three years, including common seasonal insects that invade our homes, such as the Asian ladybug. 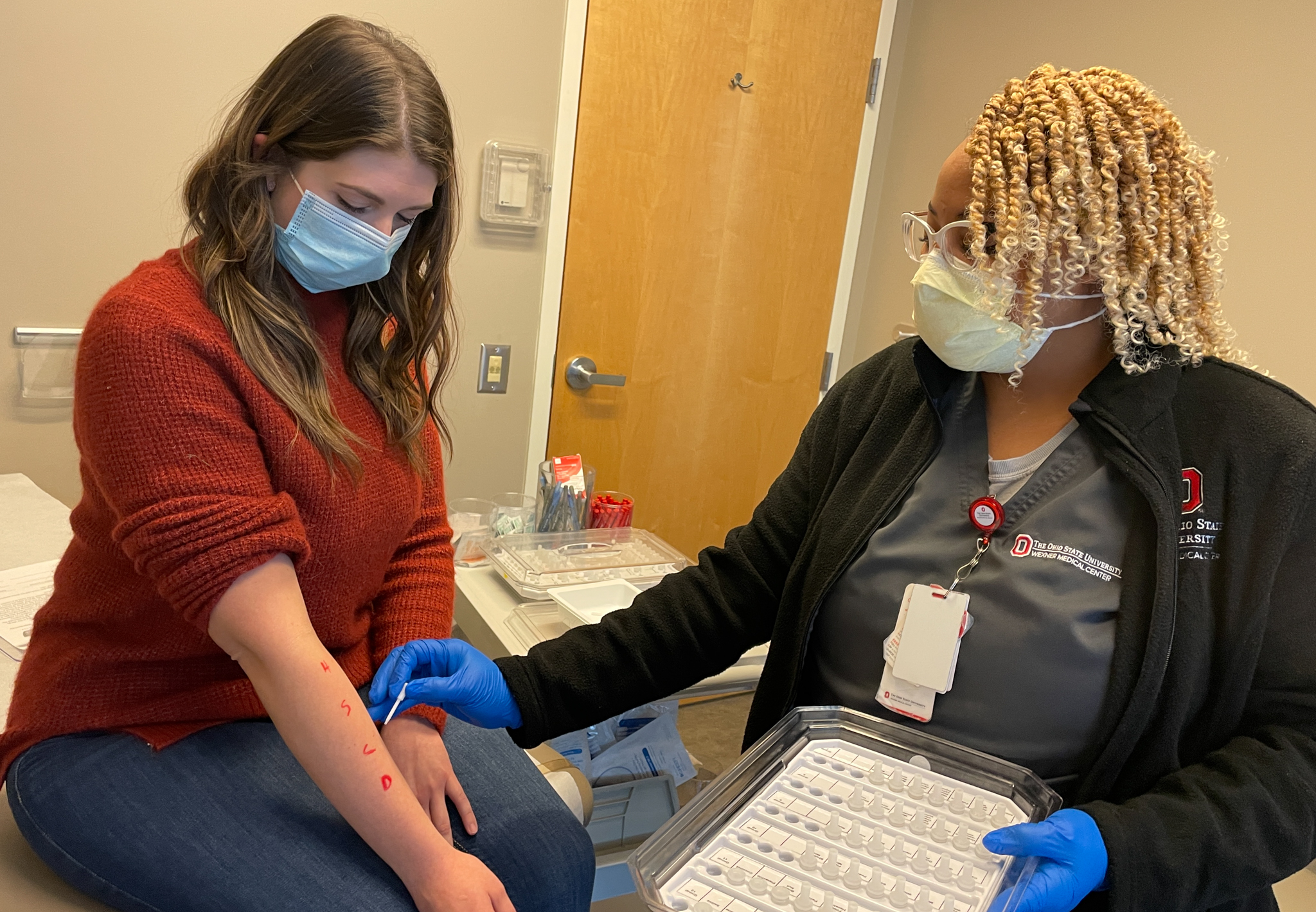 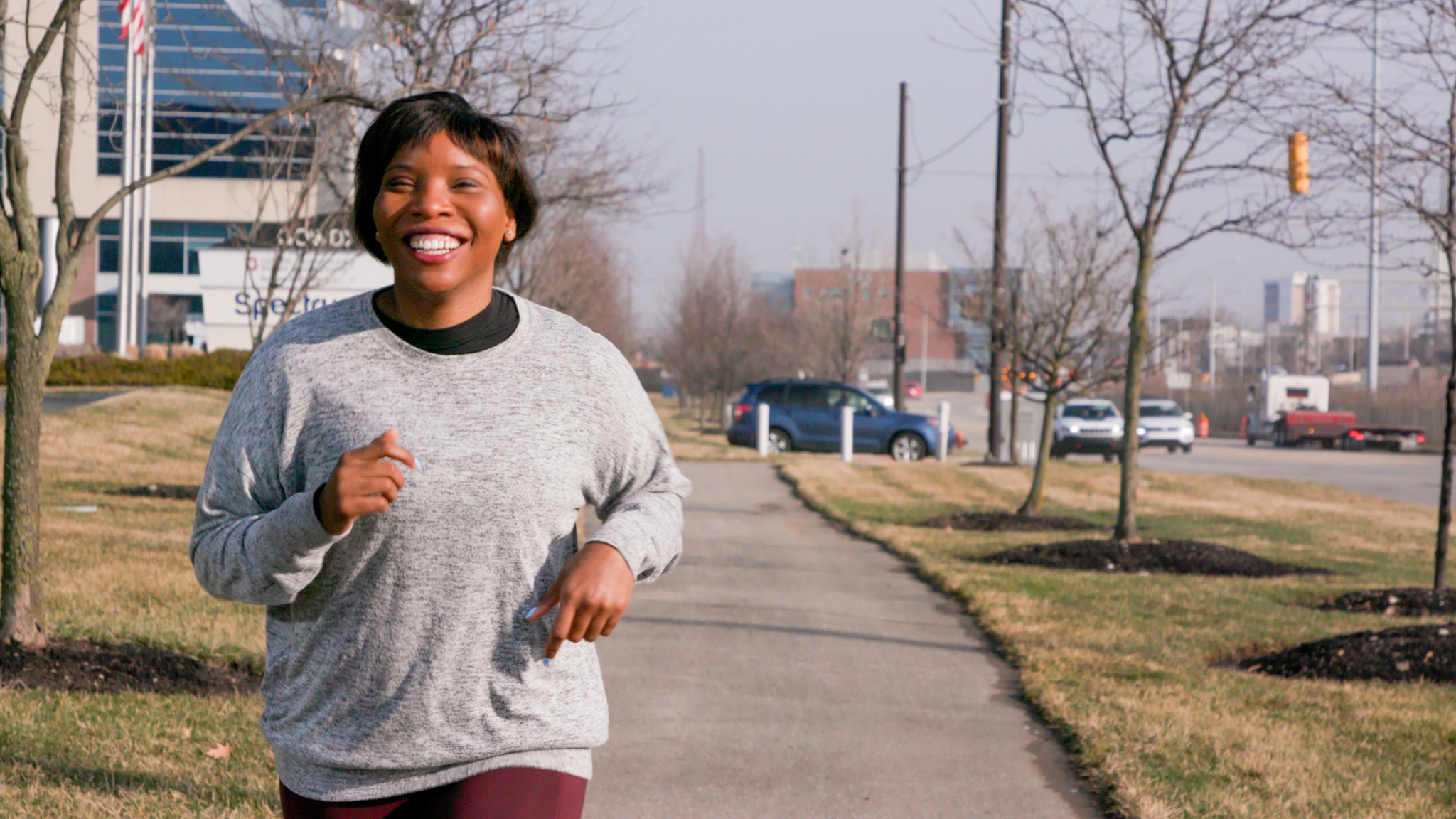 Michaela Martin is able to enjoy the Spring weather after working with her allergist to get her seasonal allergy symptoms under control. A combination of immunotherapy shots and over-the-counter antihistamines has drastically improved her quality of life and allowed her to do the outdoor activities she loves. 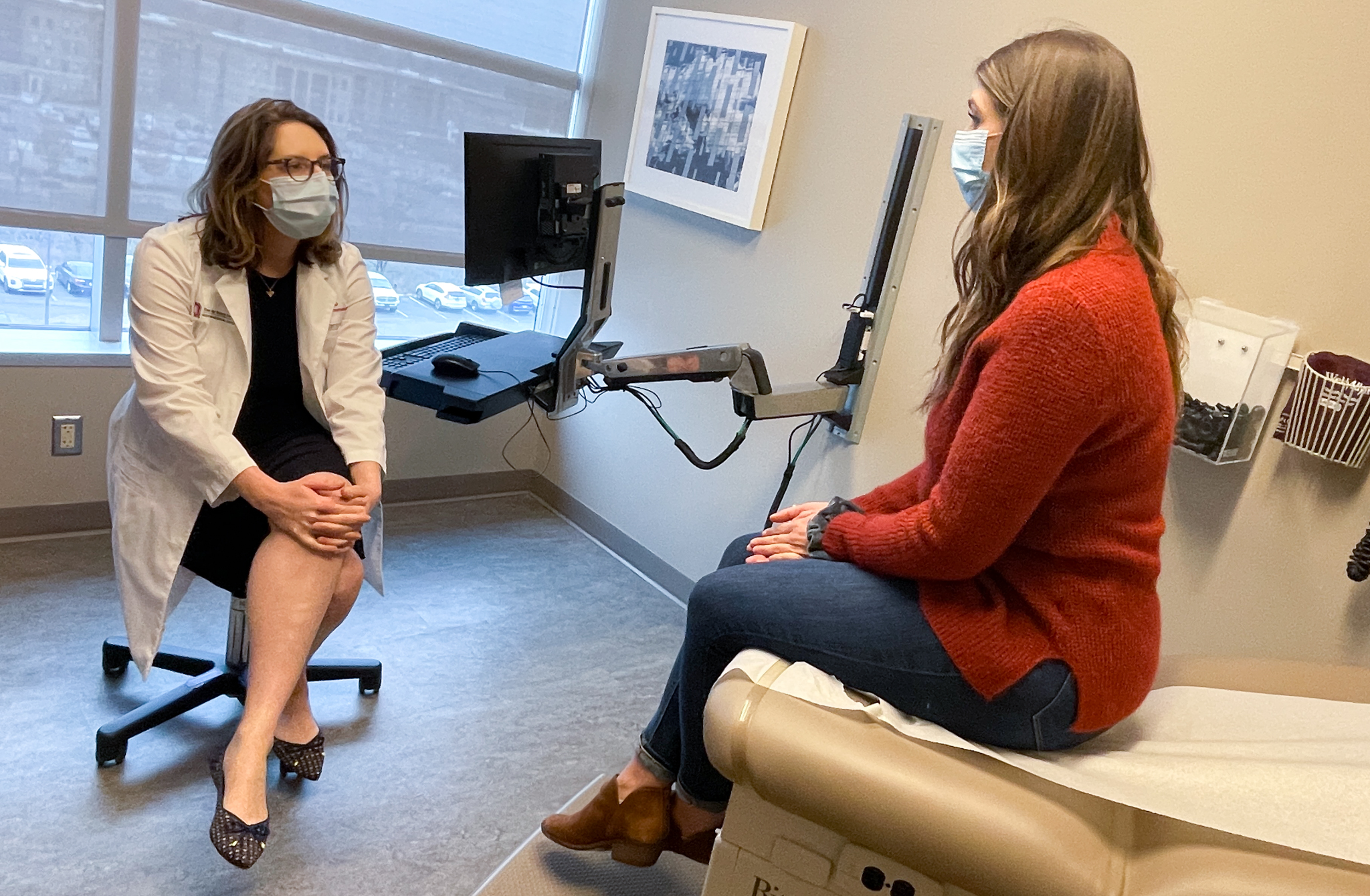 Dr. Kara Wada speaks with an allergy patient at The Ohio State University Wexner Medical Center. As climate change makes allergy seasons longer and more severe, Wada says it’s more important than ever to work with an allergy specialist to get symptoms under control. 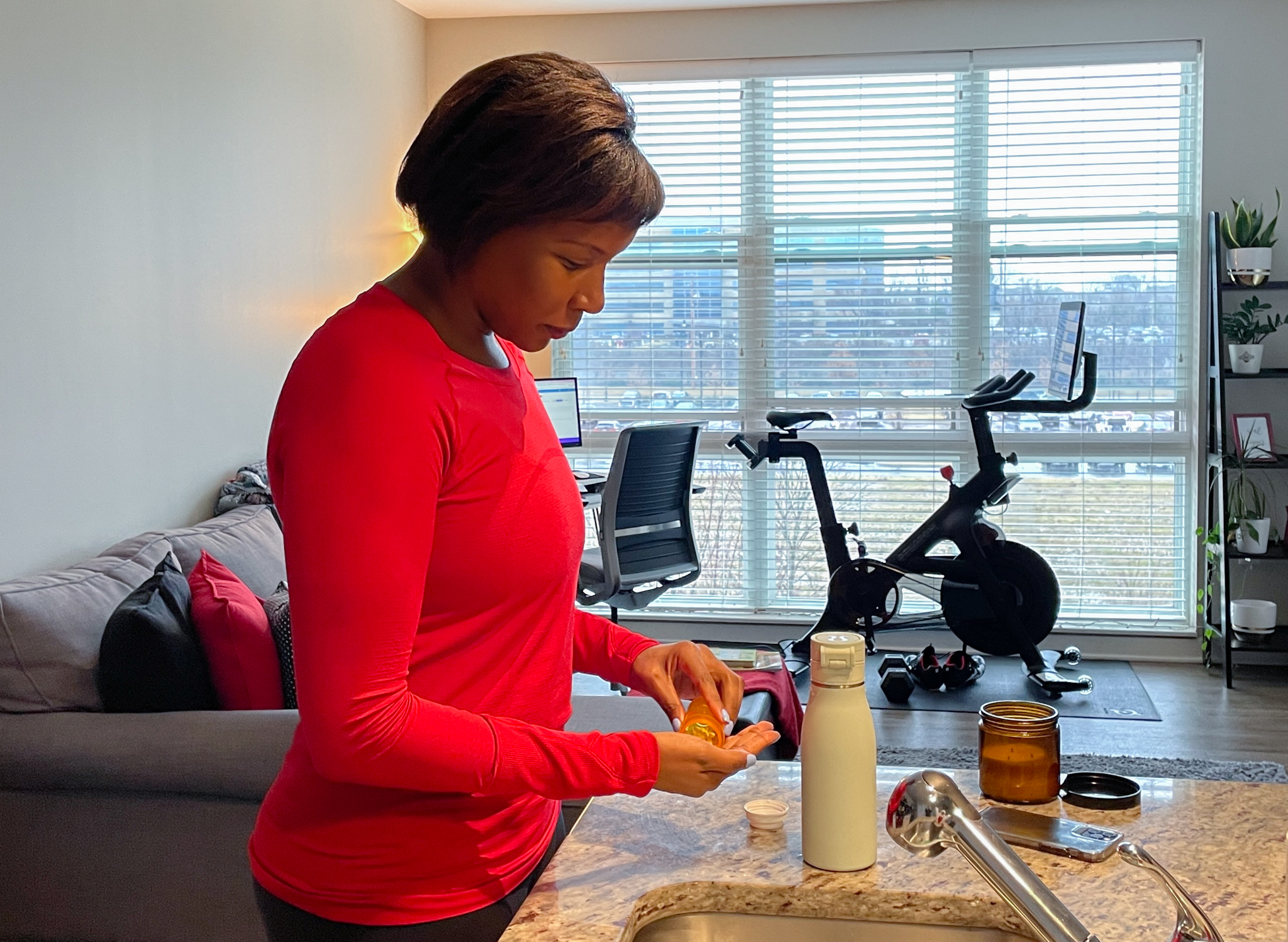 Michalea Martin takes an allergy pill every morning. After developing severe environmental allergies as a child, personalized treatment that included allergy shots has allowed her to prevent symptoms with just a daily over-the-counter antihistamine.