(COLUMBUS, Ohio) – A novel method of gene therapy is helping children born with a rare genetic disorder called AADC deficiency that causes severe physical and developmental disabilities. The study, led by researchers at The Ohio State University Wexner Medical Center and The Ohio State University College of Medicine offers hope to those living with incurable genetic and neurodegenerative diseases.

Those born with AADC deficiency are missing an enzyme that produces dopamine in the central nervous system, which fuels pathways in the brain responsible for motor function and emotions. Without this enzyme, children lack muscle control and are usually unable to speak, feed themselves or even hold up their head. They also suffer from seizure-like episodes called oculogyric crises that can last for hours.

“Remarkably, these episodes are the first symptom to disappear after gene therapy surgery and they never return,” said Dr. Krystof Bankiewicz, professor of neurological surgery at The Ohio State University Wexner Medical Center and co-author of the study published in Nature Communications. “In the months that follow, many patients experience life-changing improvements. Not only do they begin laughing and have improved mood, but many are able to begin speaking and even walking. They are making up for the time they lost during their abnormal development.”

During surgery, doctors infuse a benign virus programmed with specific DNA into precisely targeted areas of the brain. The infusion is delivered extremely slowly as doctors monitor exactly how it spreads within the brain using real-time MRI imaging.

“Really, what we’re doing is introducing a different code to the cell,” said Dr. James “Brad” Elder, director of neurosurgical oncology at Ohio State. “And we’re watching the whole thing happen live. So we continuously repeat the MRI and we can see the infusion blossom within the desired nucleus.”

Researchers believe this same method of gene therapy can be used to treat other genetic disorders as well as common neurodegenerative diseases, such as Parkinson’s and Alzheimer’s disease. Clinical trials are underway to test this procedure in others living with debilitating and incurable neurological conditions. 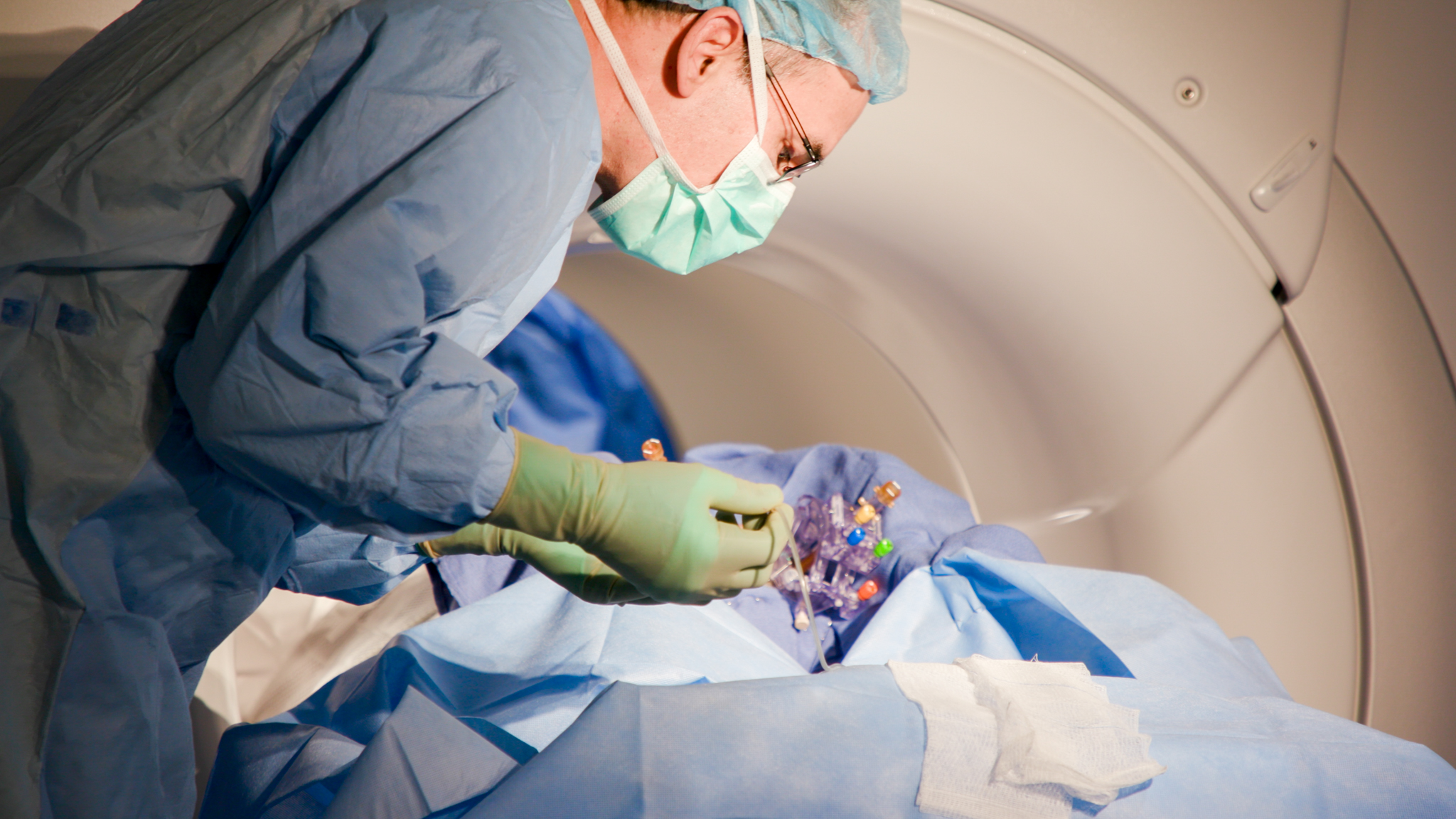 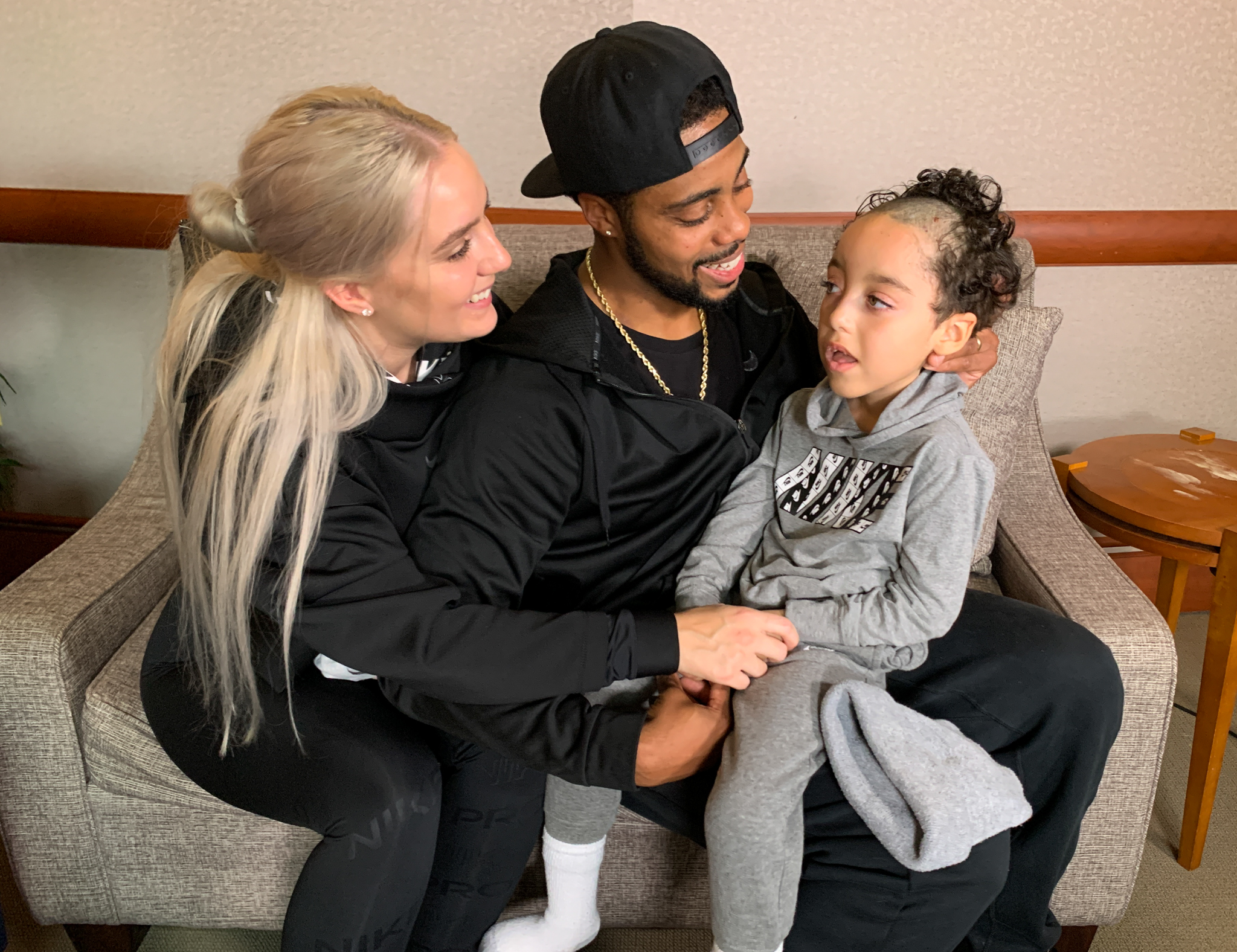 Six-year-old Jamell Stagg, Jr. was born with a rare genetic disorder that hinders the production of dopamine in his brain. But he’s improving after a groundbreaking gene therapy surgery at The Ohio State University Wexner Medical Center that has resulted in remarkable improvements in children with this condition. 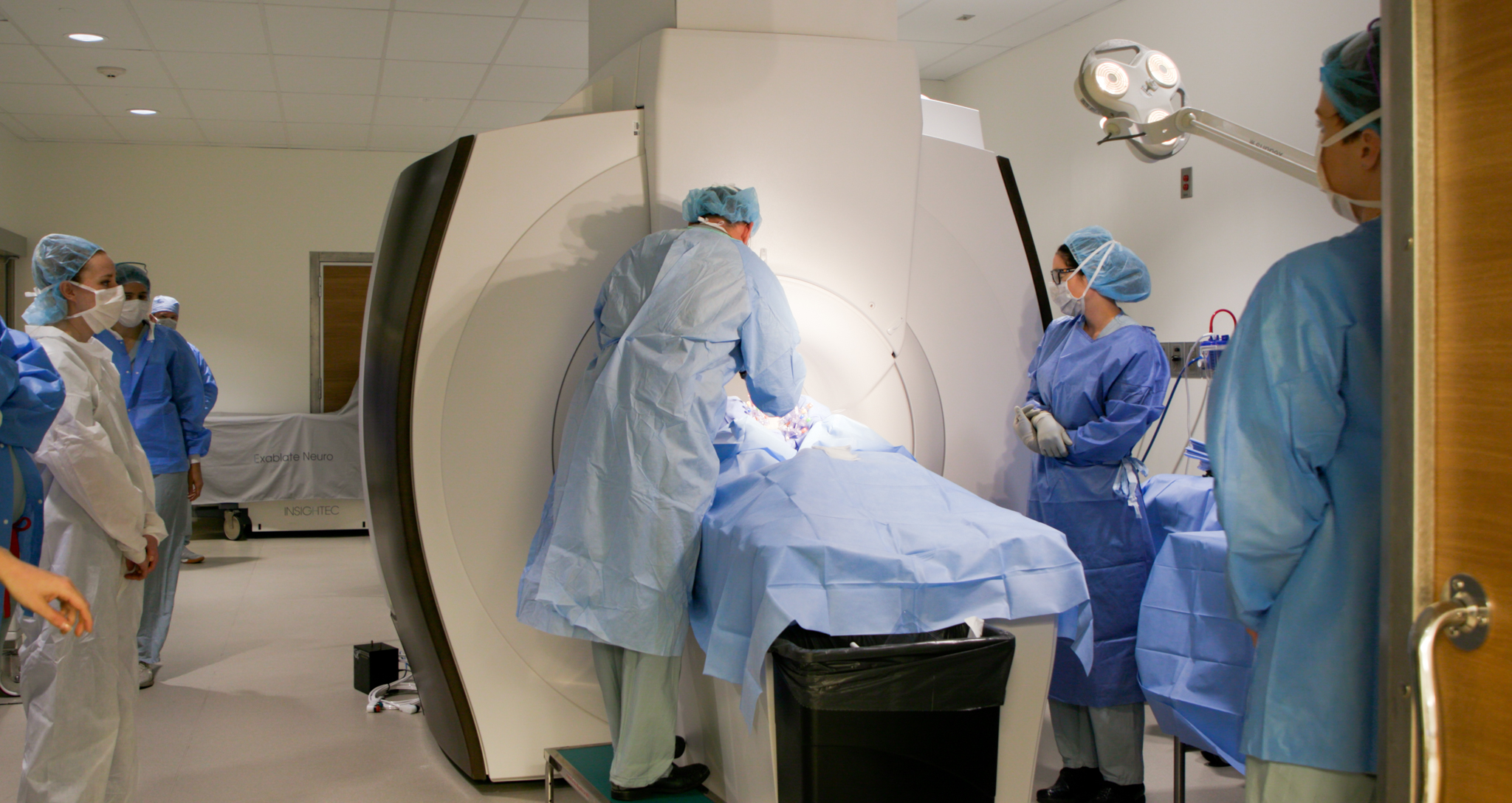 A new method of gene therapy is delivered slowly to precise areas of the brain and monitored in real time with MRI imaging at The Ohio State University Wexner Medical Center. 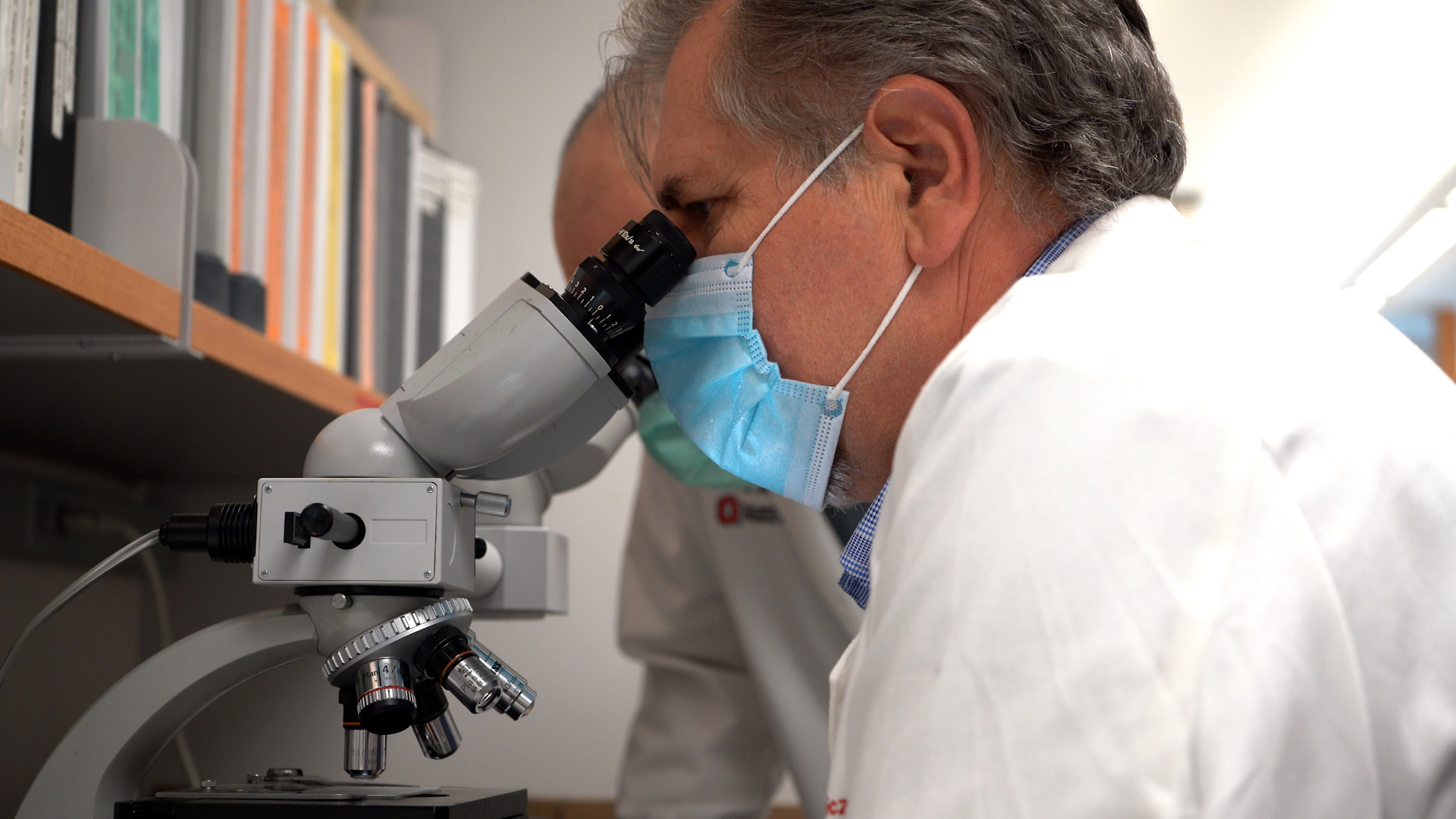 Researchers at The Ohio State University Wexner Medical Center developed a new method of gene therapy that offers new hope to those with genetic and neurodegenerative diseases.