(COLUMBUS, Ohio) – Each year, more than 300,000 Americans receive a hip replacement. It’s a major surgery that requires months of physical rehabilitation, and there’s no guarantee the implant will last forever, especially in younger patients. But doctors at The Ohio State Wexner Medical Center are giving patients new options that allow them to repair their damaged hip and avoid replacement surgery.

“We want to preserve the native hip whenever possible because once you have a hip replacement, there’s no going back,” said Dr. Kelton Vasileff, an orthopaedic surgeon at The Ohio State Wexner Medical Center. “We’re able to use a bone-hardening procedure that’s traditionally been used in knee surgery to help repair a patient’s own hip joint.”

The procedure is called Subchondroplasty, in which a bone substitute material is injected into the joint, filling any voids or lesions. Dr. Vasileff uses it in conjunction with other treatments to help patients avoid replacement surgery. “In the past, a replacement would be the only long-term option for a lot of patients, but Subchondroplasty allows me to add support to the bone, making more damage-reversing surgeries possible,” he said.

Over the few years following surgery, a patient’s body replaces the bone-hardening material with their own bone, leading to what Dr. Vasileff hopes are permanent repairs. The procedure is also much less invasive than a total hip replacement, allowing patients to get back on their feet sooner. 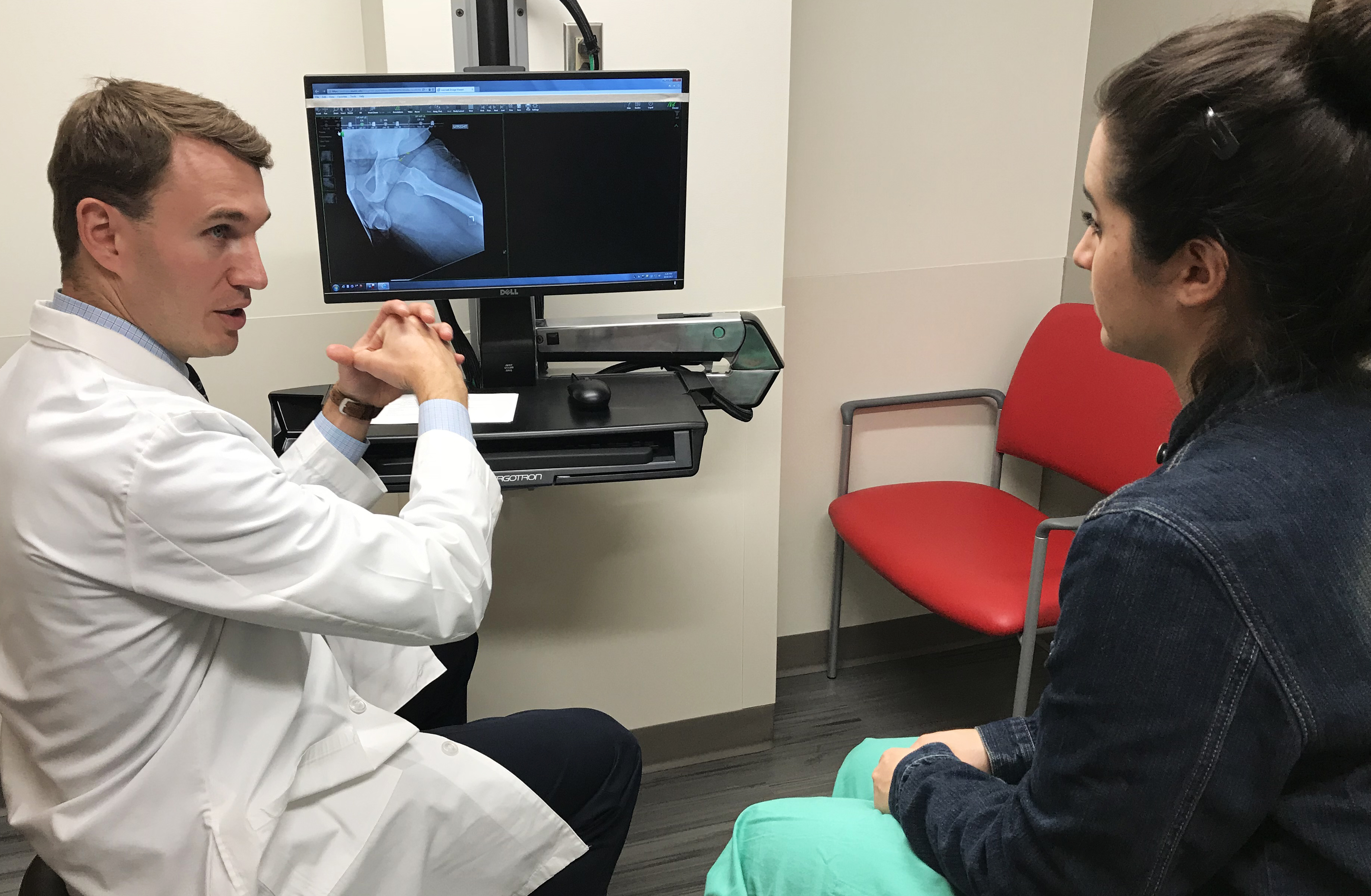 Dr. Kelton Vasileff reviews images with a patient of her damaged hip. Thanks to a procedure called Subchondroplasty, patients now have more options to preserve their native hip and avoid a replacement. 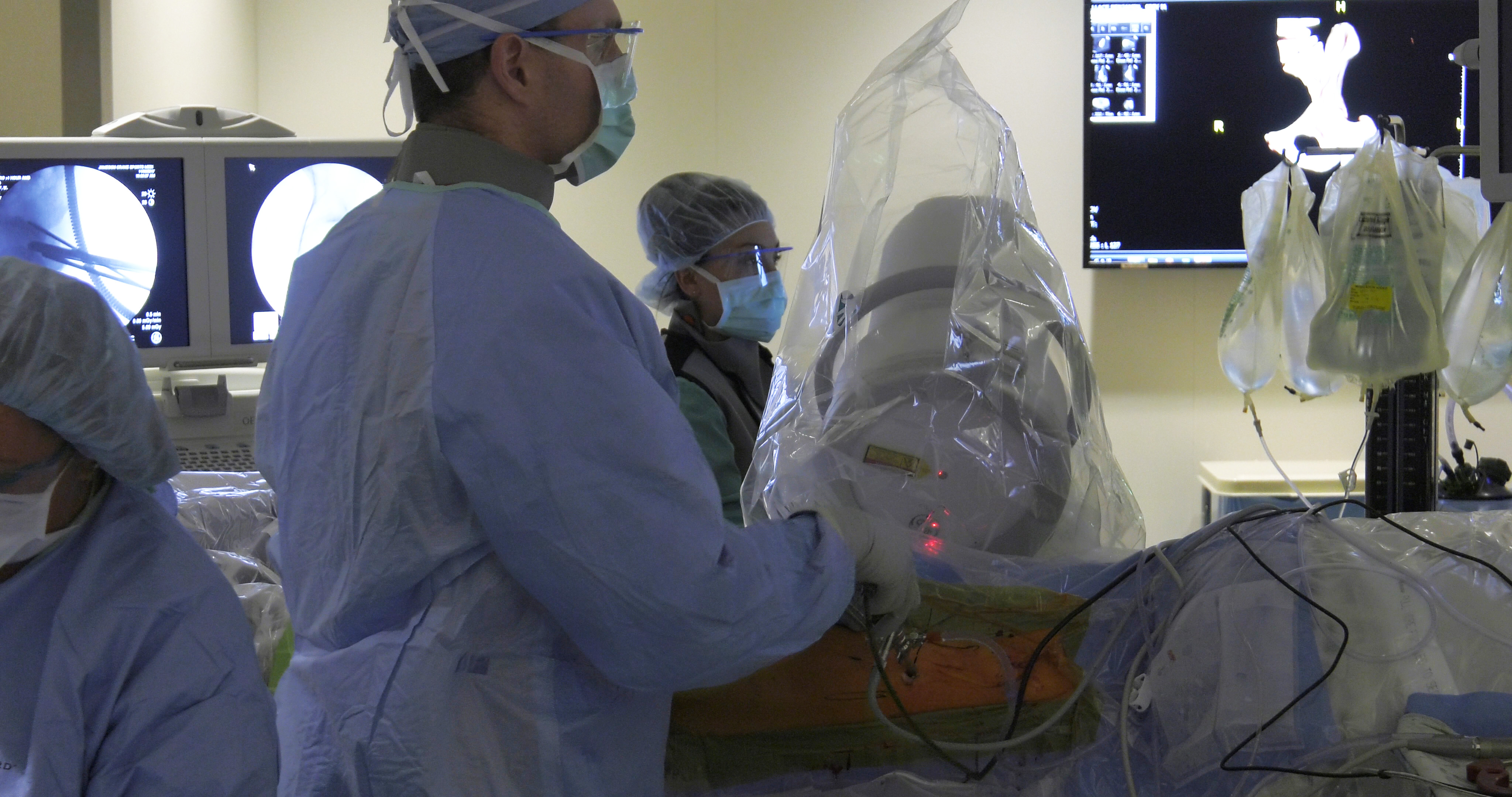 Dr. Kelton Vasileff performs surgery on 30-year-old Ben Wallace to save his hip joint. If not for a procedure called Subchondroplasty, Ben would have to have a total hip replacement. Instead, doctors are able to repair the damage while using a bone-hardening material to support the joint. 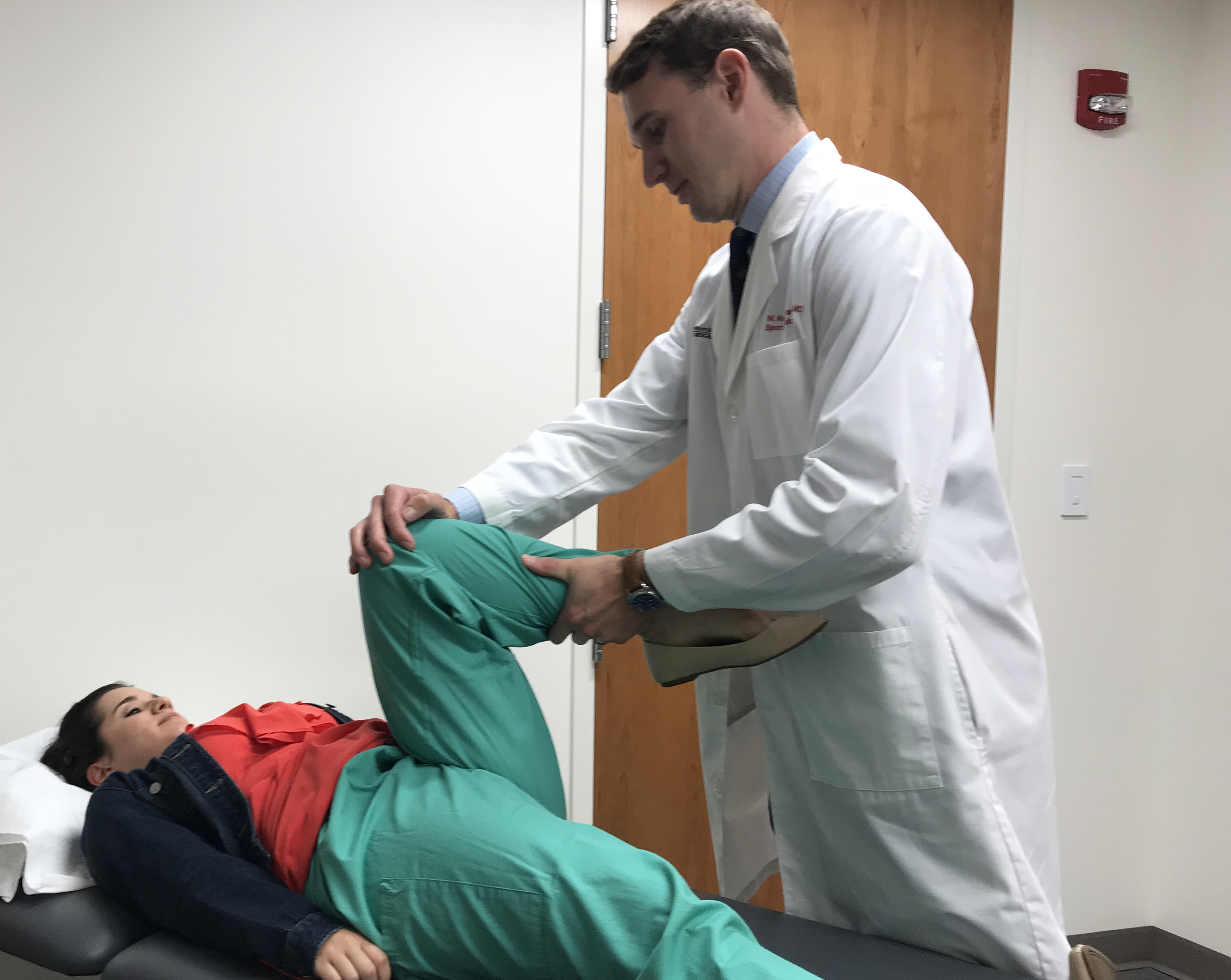 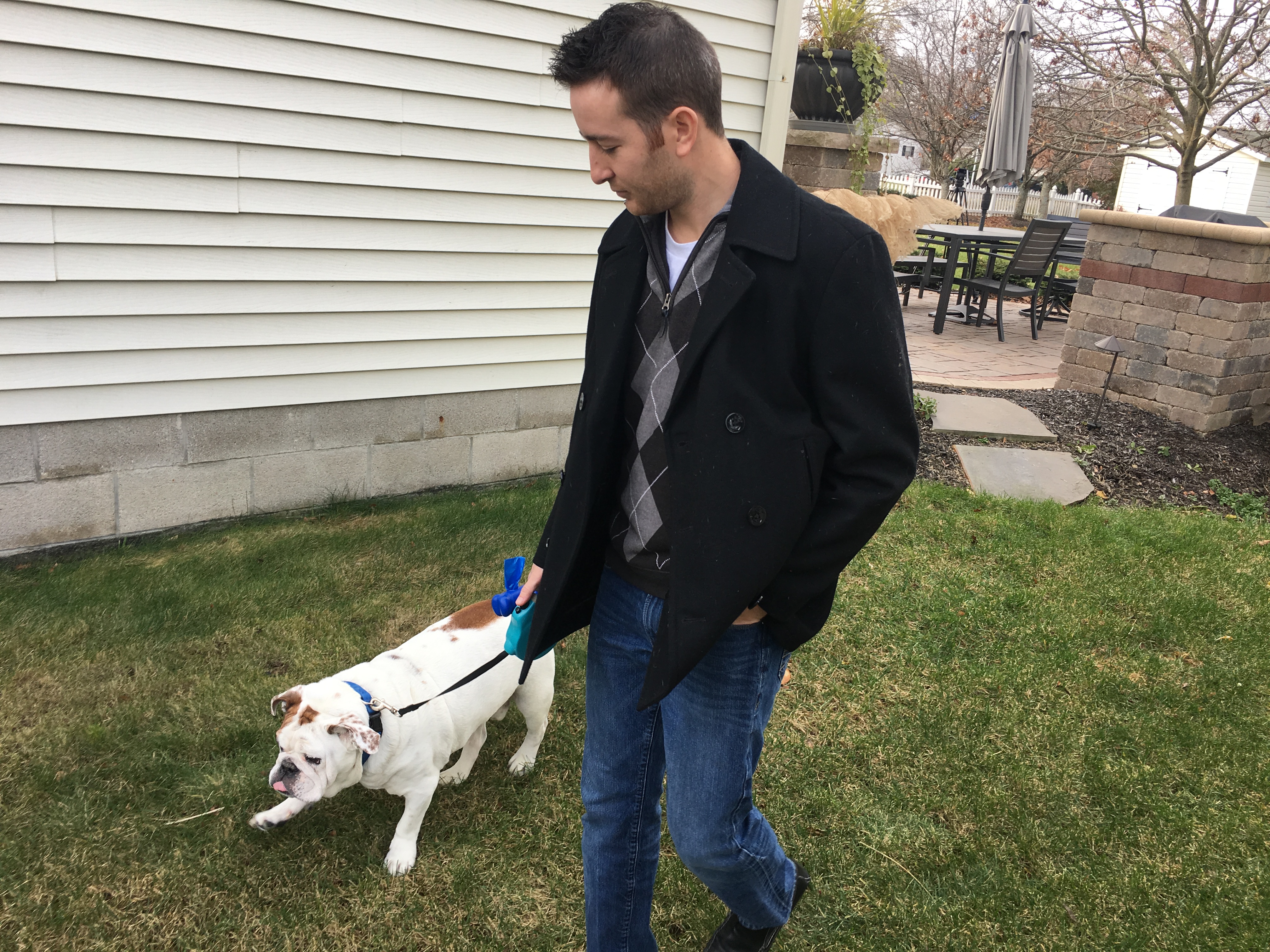 Ben Wallace, 30, takes his dog for a walk four weeks after surgery. He avoided having a hip replacement that would have likely worn out in his lifetime, and instead underwent surgery to repair his hip joint, something that wouldn’t have been possible without a new option for patients called Subchondroplasty.