By bringing donated human hearts “back to life” and beating once again in the laboratory, researchers have discovered for the first time that our hearts actually have a fail-safe, backup “battery” system that regulates our heartbeats.

Actually, the sinus node, which acts as the heart’s natural pacemaker, has 3 different backup “batteries,” and 5 separate conductor pathways, which you might think of as wires leading from the batteries.

At any given time, our hearts make use of these different batteries, according our body’s needs. It requires less energy while we are resting, for example, but would use more battery power while running.

The study, set to publish in the journal Science Translational Medicine, was conducted by a team of researchers at The Ohio State University Wexner Medical Center.

Scientists have never fully understood exactly what it is that makes the heart beat, or the specific electrical processes our bodies use to regulate it. They’ve tried studying animal hearts, but found that they are fundamentally different than ours, and studies involving living, beating human hearts, can only take place in short intervals during surgery. Neither approach yielded much useful information.

But by reanimating donated human hearts, researchers at Ohio State were able to use special, near-infrared cameras to track electrical currents across the heart tissue and map its patterns.

The findings could dramatically cut down on the number of people who require mechanical pacemakers. Each year, more than 200,000 people in the United States have a pacemaker implanted, that’s an average of an implant about every 2 and a half minutes. While implants are mostly safe and effective, there can be complications.

Using the information in this new study, doctors could conceivably determine which of the 3 “battery packs” in the heart is defective and only treat that one area and any of the “wires” associated with it by using medication or surgery.

Eventually, the idea is to take advantage of the heart’s natural backup battery system, and only implant mechanical pacemakers when they are absolutely necessary. 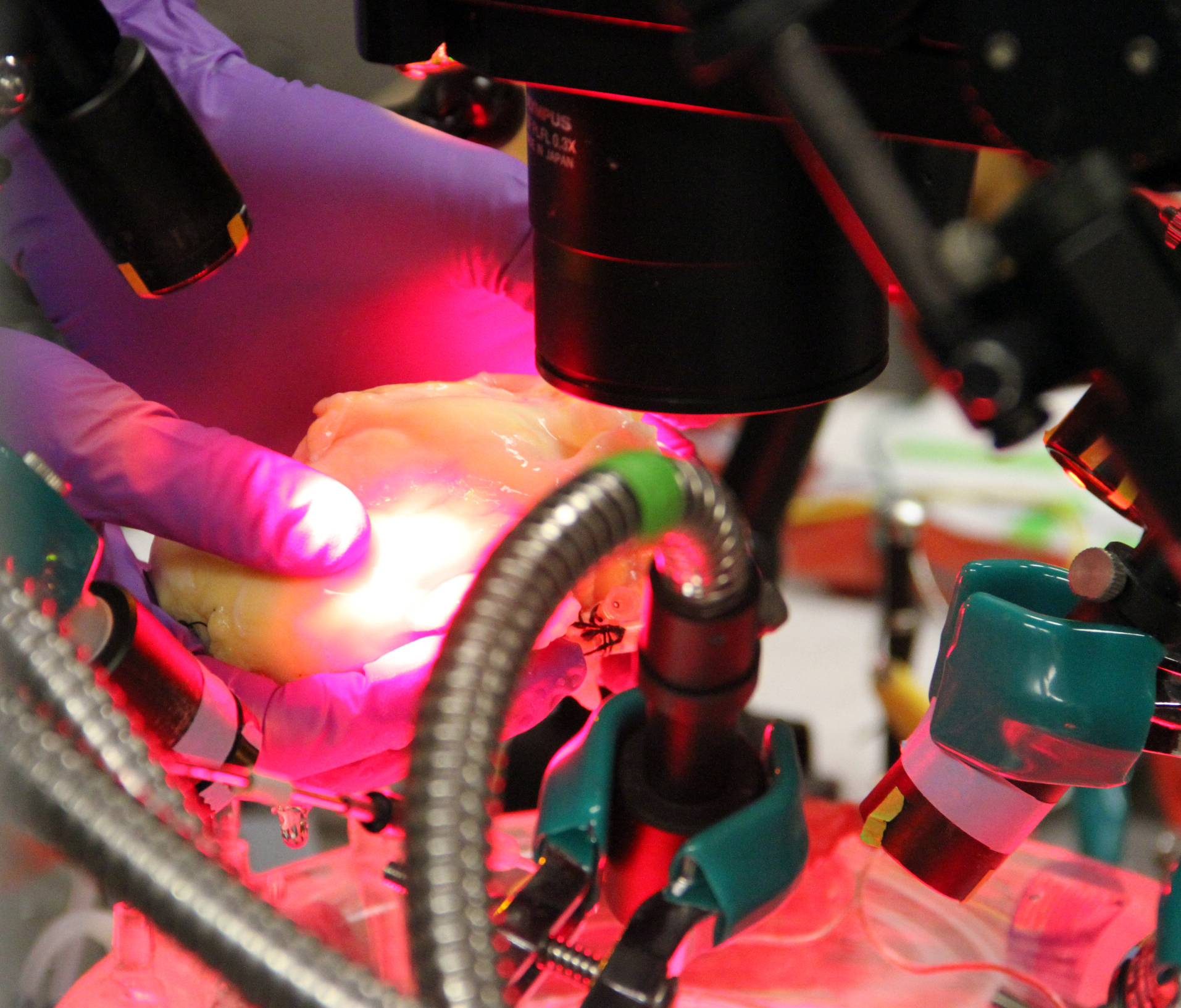 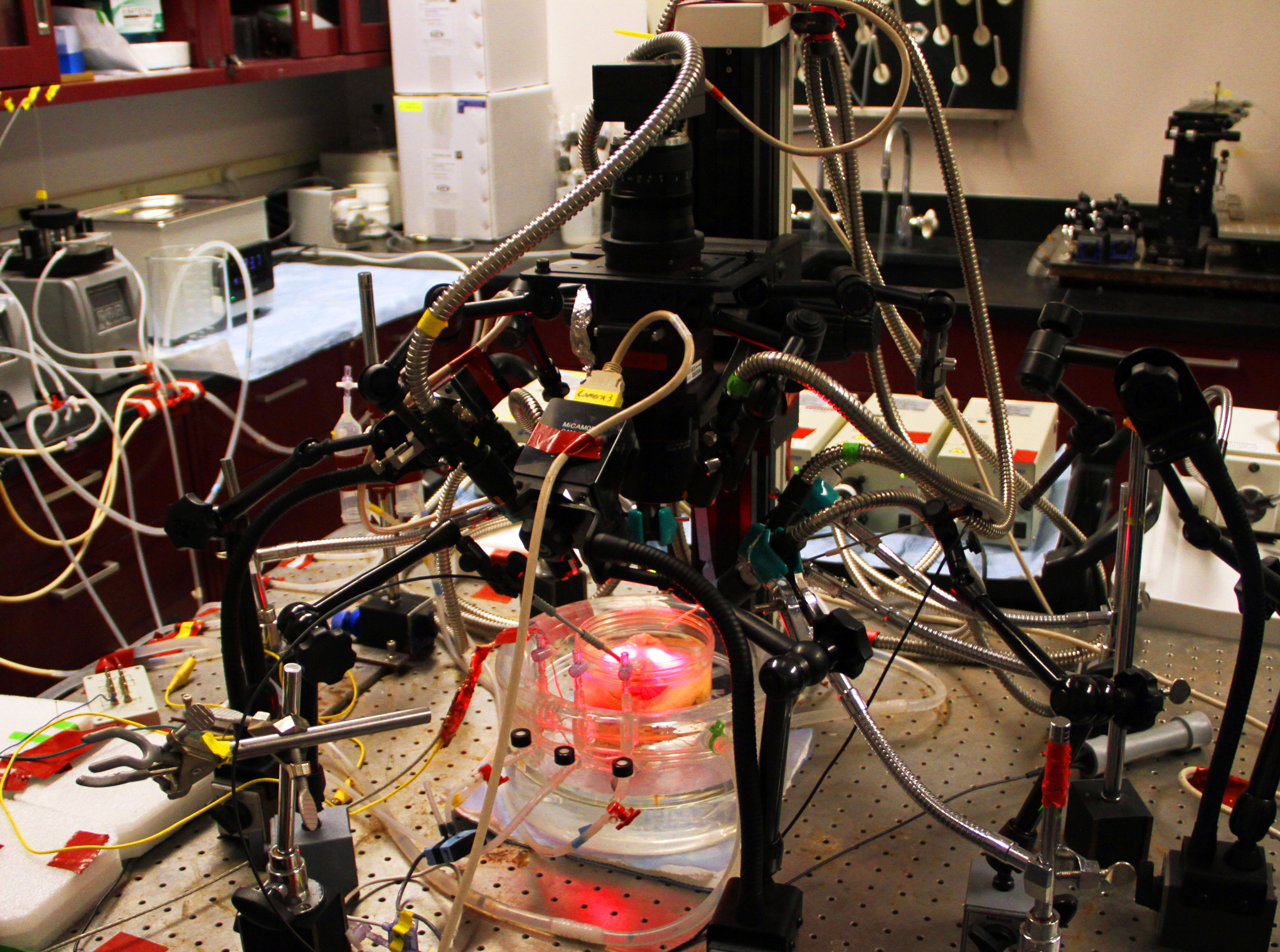 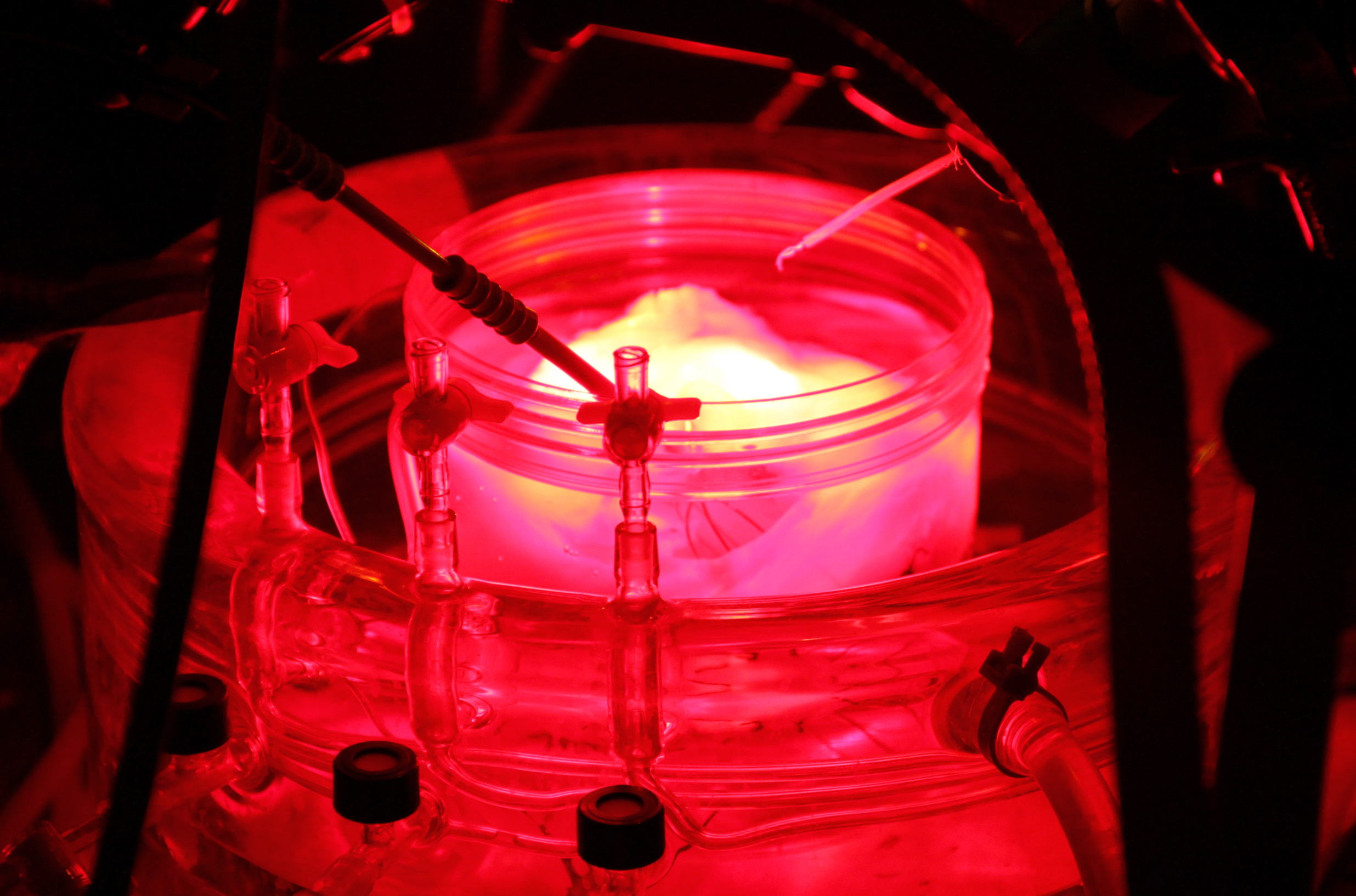 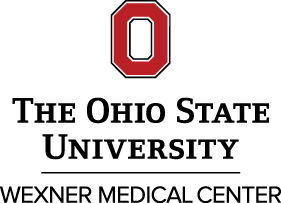